Fifth Third Bank is among the largest consumer banks in the US Midwest. Headquartered in Cincinnati, Ohio, it operates over 1,154 bank branches and 2,469 ATMs found in the US states of Ohio, Kentucky, Indiana, Michigan, Illinois, Florida, Tennessee, West Virginia, Georgia, and North Carolina. The bank got its name after the merger between Third National Bank and Fifth National Bank in 1909. So, if you’re a client who has availed of Fifth Third Bank’s credit products, it should not be difficult to find their address.

If you look at your check, there are three sets of printed numbers at the bottom. The 9-digit numbers set are your Fifth Third Bank routing number (RTN) printed on the left. Meanwhile, your Fifth Third Bank account number will be printed next to it and is usually composed of ten or eleven digits. The last set of numbers that is next to your account number is your check number.

What is an RTN?

You might have encountered cases where these terms are used interchangeably. Using the same routing number is practiced by most major banks today. It’s also common to see separate ABA and ACH routing numbers for other banks such as Citizens Bank Routing Number.

Finding a Bank Using the RTN

What is the routing number for Fifth Third Bank?

Depending on the state and region of where you opened the account, Fifth Third Bank has many affiliate routing numbers. Check Routing Numbers List for the complete list of routing numbers.

Where to find the bank routing number for Fifth Third?

You can find your Fifth Third Bank routing number on the bottom portion of your check. It is the nine-digit number that is located next to your account number.

How to determine the bank routing number for Fifth Third?

In this article, we were able to show you the different affiliated routing numbers with Fifth Third Bank. Fifth third bank routing number is one of the most used and the leading nine-digit code transit numbers for the online wire transfer by the members of the respective banking institutions in Ohio ( Ohio Northeastern, Ohio Northwestern and Ohio Southern).

Basically, a routing number is a nine-digit security feature banks use to identify each other during a transaction.  We hope that we could help you find what you’re looking for so that you could complete your bank transactions. If you are a potential customer or a banking customer and have queries about bank transfers, multi-regional banks, transit code mechanism or anything from the article, you can post them in the comment section below. We’ll try to get them to you. 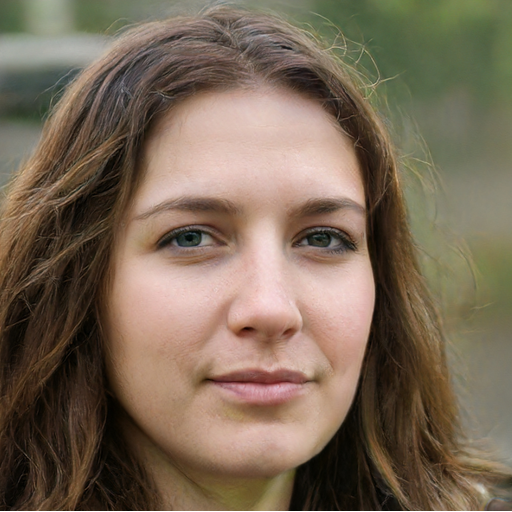